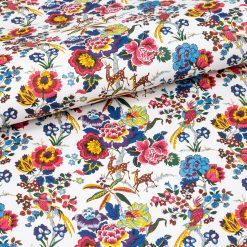 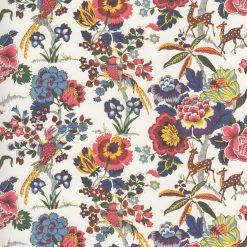 This wonderful 1920’s design is taken from the V&A chintz collection. Chintz was originally a word that described woodblock printed cotton calico produced in India.

Chintz became so popular as a furnishing fabric in England  and France in the 17th century that local Textile mill owners influenced both parliaments to ban it! Imported chintz was banned in France in 1686 and England in 1720. Following the ban, local mills produced their own chintz often basing the prints, like this one on Murghal motifs and designs.

All wrapping paper is supplied rolled in a strong postage tube to avoid creases and folds.

There are no reviews yet. 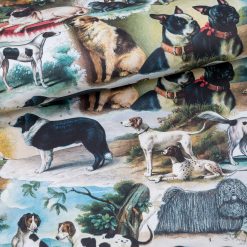 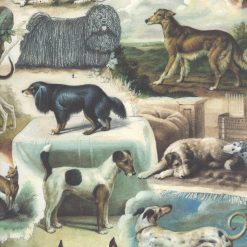 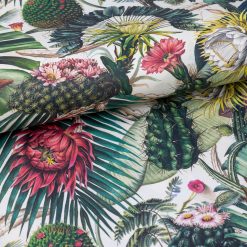 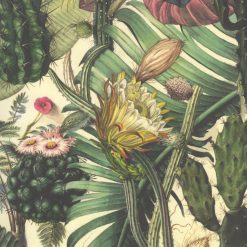 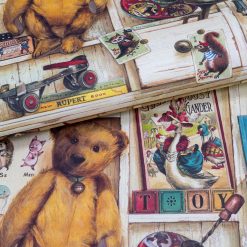 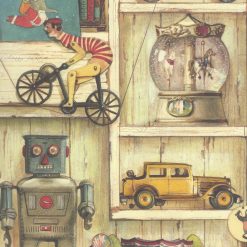 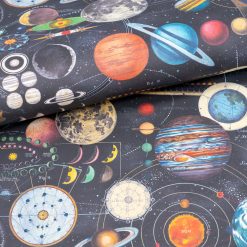 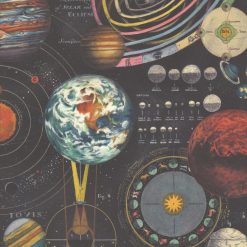 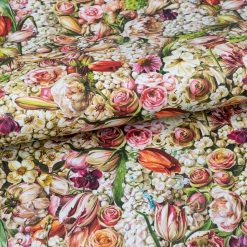 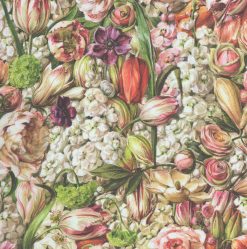 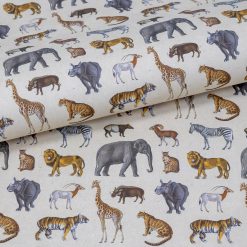 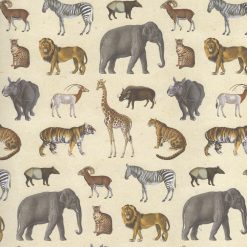 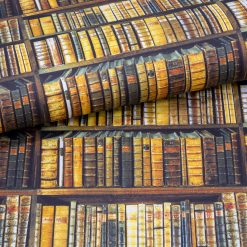 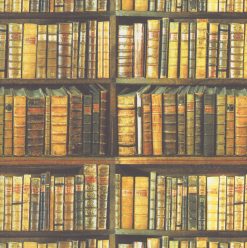 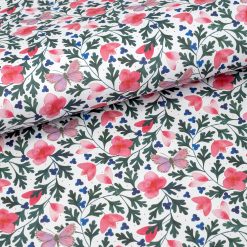 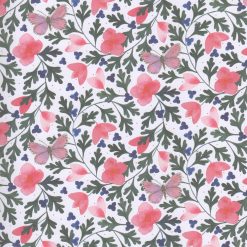